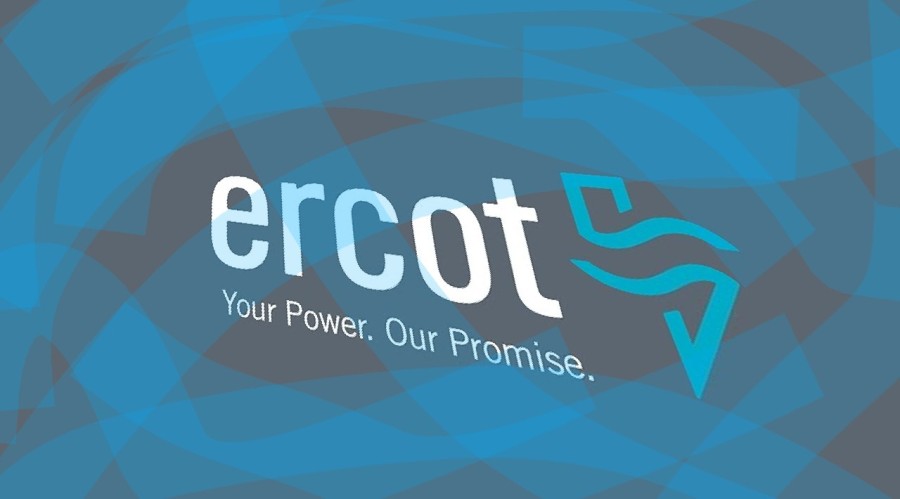 And while looking up stuff about the Winter Storm Uri, I ran across this stuff on a Bond Ratings Thing involving BTU which us what she Residents of Brazos County, Texas largely use.

The city of Bryan is located about 100 miles equidistant from Houston and Austin in the College Station-Bryan MSA. Bryan organizes its service area into two electric systems: the city electric system (39,500 customers) and the rural electric system (22,900 customers). The combined systems are referred to as BTU. Each system, while operated by a common staff, is maintained separately for accounting and reporting purposes. The BTU system is an integrated utility with generation, distribution and transmission assets, and a qualified scheduling entity within ERCOT.

BTU is overseen by a nine-member board of directors appointed by the city council. Fitch considers BTU to be a related entity of the city of Bryan, given the dependent relationship of the system with the host city and the city’s oversight, including budget and rate setting. The rating on the city electric revenue bonds is not constrained by the credit quality of the city. However, as a result of being a related entity, the rating on the city electric system revenue bonds could become constrained in the event of a material decline in the general credit quality of the city.

BTU’s net storm costs are estimated at approximately $26.7 million, shared between the city electric system (approximately $17.0 million) and rural electric system (approximately $9.7 million). The cost estimate includes net energy and service costs from ERCOT and natural gas prices incurred during the week of Feb. 13-19, 2021. The price spikes were prompted by unusual and prolonged below freezing temperatures across the state and resulting regional energy market dislocation within ERCOT, when over 30,000MW of various fuel-type generation failed to deliver in the extreme conditions.

BTU’s generation resources generally performed well during the event and continued to deliver energy to be sold into ERCOT, mitigating market prices that reached the $9,000/MWh price cap for multiple days. BTU invested in additional winterization infrastructure at its 206MW Roland C. Dansby natural gas-fired power plant following a regional winter storm event in 2011. The Dansby and Atkins power plants remained online and natural gas was delivered to the plant continuously during the event, albeit at higher than typical prices.

Additionally, BTU’s purchase power agreements (PPAs), which typically account for the majority of its energy supply, all continued to deliver through the event. However, market pricing anomalies affected BTU in the final hours of the storm event and account for much of the net costs. The net cost also incorporates short payments from ERCOT to BTU of $2.4 million.

State officials including Republican governor Greg Abbott[13] initially blamed[14] the outages on frozen wind turbines and solar panels. However, data showed that failure to winterize power sources, like wind turbines and natural gas infrastructure, had caused the grid failure.[15][16] Texas’s power grid has long been separate from the two major national grids to avoid federal oversight, though it is still connected to the other national grids and Mexico’s;[17] the limited number of ties made it difficult for the state to import electricity from other states during the crisis.[18] Deregulation of its electricity market beginning in the 1990s resulted in competition in wholesale electricity prices, but also cost cutting for contingency preparation.[18]

The crisis drew much attention to the state’s lack of preparedness for such storms,[19] and to a report from U.S. federal regulators ten years earlier that had warned Texas[20] that its power plants would fail[21] in sufficiently cold conditions. Damages due to the cold wave and winter storm were estimated to be at least $195 billion,[5] likely the most expensive disaster in the state’s history.[22] According to the Electric Reliability Council of Texas (ERCOT), the Texas power grid was “seconds or minutes away from” complete failure when partial grid shutdowns were implemented.[23]

During the crisis, some energy firms made billions in profits, while others went bankrupt, due to some firms being able to pass extremely high wholesale prices ($9,000/MWh, typically $50/MWh) on to consumers, while others could not,

as well as this price being held at the $9,000 cap by ERCOT for allegedly two days longer than necessary; creating $16 billion in unnecessary charges.[24][25]

The Public Utility Commission of Texas last week unveiled a proposal, backed by Chair Peter Lake, that would essentially pay power generators to make sure they have enough reserve electricity to feed the state’s electrical grid in times of extremely high demand. Generators would receive “performance credits” after proving their ability to keep the lights on during those periods — a system that doesn’t exist anywhere else in the world, according to the commission’s consultant.

In the days since, state legislators and energy experts have cast doubts on the proposal, which would cost power customers an additional $460 million yearly, according to the PUC’s estimate. They also questioned the plan’s complexity and the time it would take to implement such a novel system.

Texas consumers will have to repay at least $10.1 billion in debt related to the storm and the state’s mismanagement of its most important energy network.

The Texas Electrical Grid is the most patchwork assembly of A to Z Generators, gas Lines, Transmission Lines and all sorts of other Kinky Things. It’s truly a Broken Grid just ready to Snap except that it pays unbelievable Dividends to the Knowing for those knowing how to turn it upside down and Rob its Texas-size Piggy Bank. And they did exactly that during Winter Storm Uri.