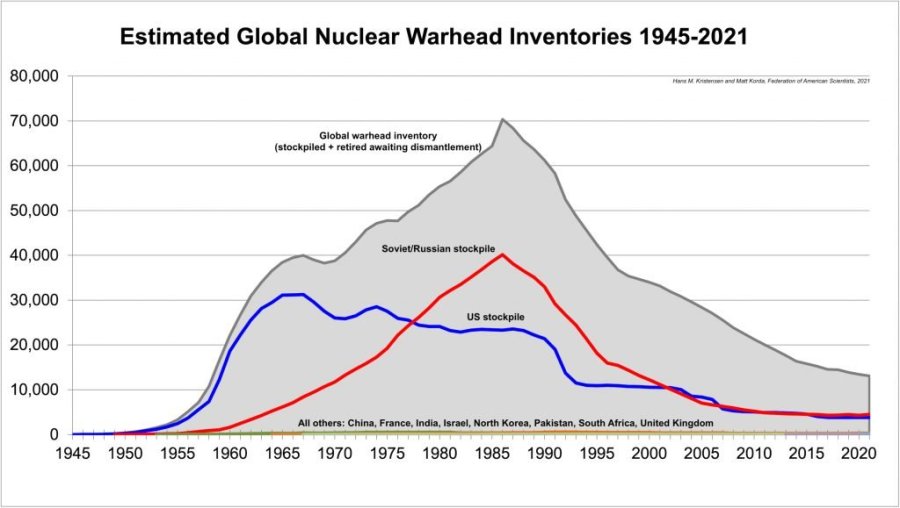 40 years ago, there were only 5,000 Cities in the World. And Russia had enough Nuclear Weapons to hit each City FOUR TIMES! Dang, sometimes you can’t Win without Losing. And the Media keeps coughing-up that China is building more.

But let’s look at the real reasons-A Country cannot Survive if it cannot FEED and Cloth the Population.

Forget the Freddy Billionaires taking up huge amounts of Money to give themselves. I imagine Hades has a Short Door with “BILLIONAIRES HERE” over their door.

I sometimes laugh when I watch any of the SCOORGE Movies-

But returning to the Subject of Nuclear Weapons and how the World got so many is troubling. Make no Mistake, Russia and America must have been planning for an unbelievable Invasion from Outer Space of ALIENS. Over 70,000 Nuclear Warheads and I ask you this-WHY? WHY? WHY?

And there are no good explanations. Ask anyone Why so many? and they will all say-I don’t Know why.

No person can answer this. It’s a Question that only the Frankenstein Scientists can mutter an excuse. It’s just like the tons and tons of Liquid Mercury being shipped all over the world in clay pottery pots. And this is from the Biblical Days. And Our fish today are thanking them now as Mercury levels keep going up in fish meat.

So, you got all these Nukes and there are other weapons I won’t mention that are just as Deadly in the Arsenals of most Major Armies. Yes, they have truly MASTERED the Art of Mass Killings. Just Ask Assad? He knows how and is quite capable of exterminating one or a million. Yes, he’s one Cold Blooded Leader. Trump proved to be one too. And so is Putin and other World Leaders.

You know, I read thru the Lust and nothing Jumped out at me.

But where do we look at the Answer to Why so many Nukes and now China is busting at the seams to speed-up their Production of Man’s Worst Enemy? More Nukes.

America used Two on Japan and yet, we are still moralizing over their Use. A quicker way to Win or Halt a War? A fast track on Killing people.

But just bust a cap on a Nuke over any Country at say100 miles above earth and you’ll Cripple that entire Continent. With Just ONE! ONE will take out 99% of the Communications and kill so much more.

But over 70,000 Nuclear Warheads? Who’s fooling who? Or who was planning to Takeover the Planet?

No, I have no answer either. It’s a strange thing to Review and then it got to that point if Sheer Madness…

In March of 1985, Mikhail Gorbachev became the leader of the Soviet Union after the death of former leader Konstantin Chernenko. Gorbachev became a transformative figure in the USSR as he ushered in new domestic and foreign policy reforms in an attempt to salvage the crumbling Communist system. One of the important decisions that he made was agreeing to nuclear disarmament deals with the United States, some of the first steps towards ending the Cold War. By the early 1990’s, his reforms had worked too well and the Soviet Union was dissolved. He resigned in 1991 as the transition to democracy began.

2. They were a series of rock concerts held to raise funds for famine relief in Ethiopia around the world.

3. They took place in cities including London, Philadelphia, Sydney and Moscow.

4. The concerts attracted close to 200,000 people and by using satellite link-ups and TV broadcasts around the world, they attracted an estimated one billion viewers in 110 countries who watched the concerts performed live.

5. The concerts were organized by Bob Geldof and Midge Ure and they raised over $125 million in relief money for Africa.

So, 1985 was the Year Change began…it finally began…but all those years leading up to 1985 and the Massive Stockpiles of Nuclear Warheads is still mind-boggling. Really hard to wrap your head around, isn’t it?