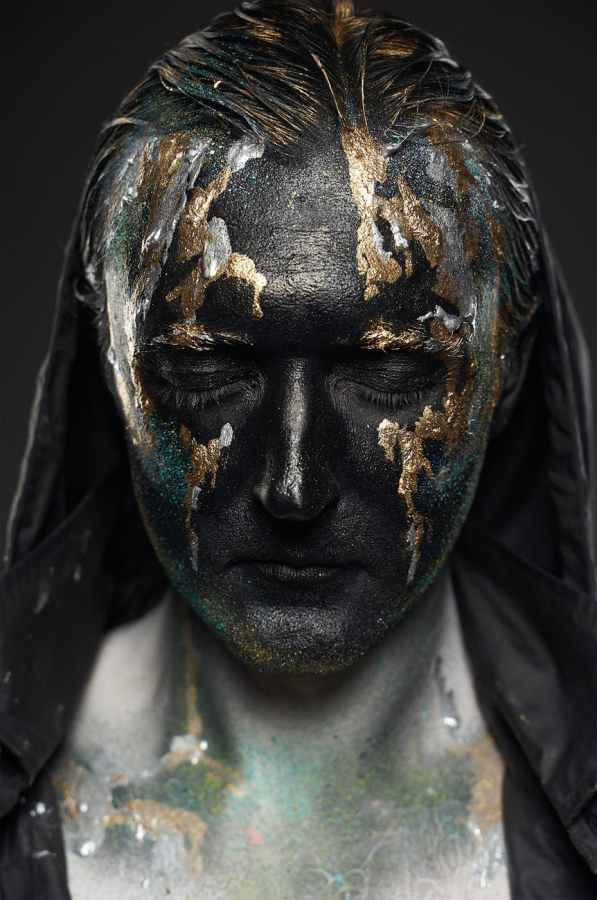 Cancel Culture. Homophobia. You name it! You got a chunk of ass needing to get ripped-off? We’ve got the name of the form of ass-ripping you need done to yourself or to another fella. Dang, folks love tagging that booty with Names. And we got a Name for it. Today, nothing is going unchecked before being tossed into the cesspool. Nothing is left undone, unnamed, or untouched. And no matter when you Sinned, Today’s Society will NEVER forgive you. Or forget you. They’ll track down that past-whatever you did and been hiding-with such determination like professional Bloodhounds were on your trail.

Anger, Hate, and Frustration are the Three Names riding on the fastest horses today. And not to mention, Karen, Laura, and Judy are just three of the latest names that have been obliterated to distinguish what some one determines as Bad Behavior. And how many kids were then teased at their schools by having those names slammed at them because they were born with one of those names? You know they did. Yes, they did. People can’t ever leave nothing alone today. And kids won’t either.

Society is always ATTACKING, Re-Attacking, and then digging up them bones to Attack again. Look at Hillary Clinton and how many million times has she been baked for her Email Hunt. It cost her an Election when her bones kept getting dug up. Have we finally reached the complete Breakdown of Man’s neverending busybodyism? You know, where only the harshest is finally dished out and kindness is becoming such a distant, yet still, admired trait from afar? Maybe a distant Star in the sky above?

Have we gone Wrong, way off kilt, to be so caught up in all of our own and other people’s Negativeness? Yes, I think we are now a more Vicious America! First Verbally! And now in our Actions or those Actions of a few who take it to the extreme.

We watched for Four Years as one Man awoke all the Hatreds that had been bubbling under the skin of millions for generations and he Hit the Nail right on It’s Head. And you say, How Horrible? OMG! No, it’s Ugliness shown backwards that always already existed. And there isn’t, there aren’t any Modern Day Recognized Evangelists that can Keep 🇺🇸 in Check. No. What little that was being done a generation ago is now crushed by the Isolation caused by the Pandemic. An Isolation Mentality that did weave a wicked web.

And sure, the Pandemic caused more things to Not Happen easily, but they did Happen Quicker. Coordinated Efforts by individuals and Groups became much more Focused and they were able to get thru to many underlying Hatreds and Dislikes people have. Did So with professional precision. Many more Wannabe Militias sprang-up as well. But even these are nothing NEW. They been here since when we fought the British and Created this Country. They’ve always been with us.

And what’s next? Really NEXT? MORE BEER AND BBQ for sure. That’s always been the hold-together glue of America. And in All of the Hiflls and Valleys and fears, on July 4th, millions will be celebrating our Independence. This is where the real Miracle takes place each year. Yes, it’ll Re-Glue back together lots of mental worries many have or think that they have. And it’s nice to be around LIKE thinking individuals for a few days of good ole Beer drinking and lots of BBQ.

Afterwards, everyone will sit back and then await for the next New Word or Words that reflect something else for people to be Worried about. To be Worried about? Or just be reminded? Yes. Or we’ll wait and see which words are dug back up as if we needed them brought back out again.

Today, I went thru Twitter and MUTED every Dick-Weed that’s popping up on my Twitter Account Radar FEED as if I wanted to hear a dang thing from them. I’m sick of Twisted Panties and Twisted shit people keep Popping up on Twitter and saying as if I gave a shit about their STUPID TWEETS! STUPID STUFF! From supposedly smart and rich and famous Folks. AND YOU KNOW WHAT? You’re tired of their pissy Shit that they are spreading TOO. And some are so addicted to their Spreading Shit that they can’t Control Themselves. They’ve LOST all self-control.

In South Korea when a person becomes so Overcome with Internet Addiction, they are BANNED from the Internet for a year. A year to realize that the Internet ain’t your Father, your Mother, Brother or Sister. And People are only following you just to see How much more Stupid you’ll get. By Posting your lames-ass thoughts. Or they’ll finally MUTE your dumbass.

You’re Not the Best in Town. Ydumbass.You ain’t the only show in town. Not that good at all or as much as you might think. You’re not getting PAID the Big Bucks to Post stuff people want to see and read.

But there are good folks trying all of their lives to do good and end Evil. They POST good stuff to read and have few followers. But the Viralists know how to manipulate and manipulate They do.

So, all in all, where are we in our Mindsets? Do we still follow good Rules from our early years? Or do we follow some to none. Maybe Covid Nothing?

Surround yourself with great people who’ll help you get you to where you want to go. And you’ll find success. Yet-

Finding Success today can be so misleading. By whose Standards are you being Judged? A Company? Fellow Workers? Family? Or yourself?Following some and then find out that your person you are envious of has no real-life Admirable Traits. But you cannot be deterred from your Goals.

Caged Folks will always find ways to Uncage themselves. And once they do, animal istinct rears its Ugly Head. And that’s where Violent Man lives.