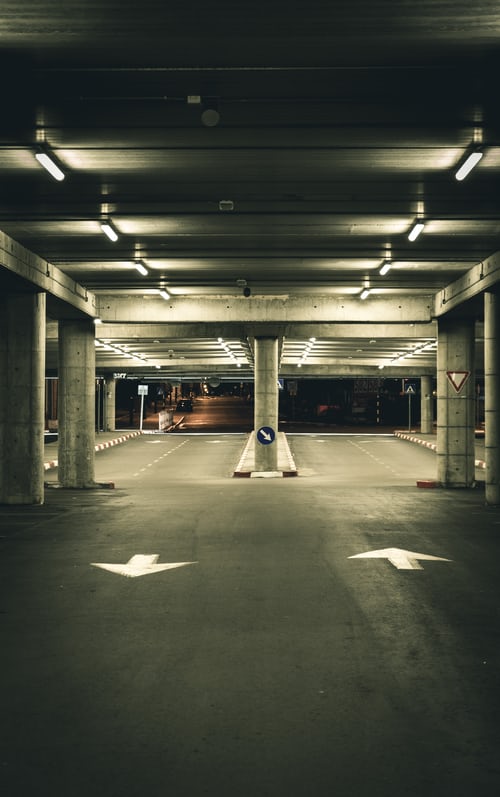 Last night I had a dream about America’s Violence and it wasn’t pretty. And for the most part, the Cops weren’t involved.

She then handed me a Twenty and three Ones. And her face was visibly full of worry and trouble and she then motioned me to get away from her. She spoke no words. It was like a small room she was in with the door partially open.

I took her money and left.

Then a Black Young Man motioned me t. Come on over to him.

I walked over. And he started talking a broken ghetto gangster style talk asking me if I was there for my car.

I asked him if Green was the Game and he nodded a Yes.

I then pulled out all I had which was a Twenty, a Five, and a few Ones from my billfold. Then I reached in my pocket and pulled out the money the Black woman had given me as well.

The man then handed me the keys to my car and I got in it and left. But as I was leaving, I saw a young Black woman who had Worry and Fear on her face as she too was there to find her car.

This was the New Game.

Our Cars were being Ransomwared! Or held hostage.

And the Green Money on you got your Car back. It was quick and not completely painless. And this New Game was going to quickly change the landscape of Safety in our minds.

If you called the Cops, the car disappeared forever. All the suspects did too.

But quickly, the People stopped shopping in person. And not everyone got in and out as quickly as I did. But some did.

And it got worse as Observers began watching homes and apartments to see who lived there. And they Rated the Score before they went in.

SUDDENLY people weren’t afraid to take anything from anyone. It was OPEN SEASON on all you had in your Home. In your Apartment.

A knock on your Door or Not and in they came and they’d take whatever they wanted and then LEFT. You desire to shoot was vanquished when they brought crying babies with them too. But the painful memory didn’t leave the Victims. And they were well covered to keep you from identifying them.

Soon. Stolen Goods Swap Markets sprung up everywhere. And everyone went to them.

At first, the stolen goods got premium price. But in no time, things getting a few hundred dollars were going for a couple if Twenties. And all of it was CASH ONLY. Debit Cards. credit Cards, and Checks meant nothing.

And there wasn’t a whole lot of reason in getting more stuff that had been taken because they’d know, they had hidden cameras, and they’d come get that replacement stuff too.

It was like watching the Complete Collapse of Rome all over America. Cows were stolen, Butchered and meat was Sold. Pigs too. Vegetable Trucks disappeared and it’s contents showed up in the Stolen Goods Swap Places.

It was the Thug Life all across America. It wasn’t a few. It was so many that the Cops and all the rest didn’t have a chance. No one did. People has completely given up in the Government.

Marshal Law was Mandated but it was largely a failure too.

Then came the National Guard and their presence didn’t make a change.

Then came the Rest of the Military and they didn’t change nothing after 30 days when they realized it was a Hopeless Situation.

And People quit going to work and the Dollar collapsed.

And all of it started with your car being held for ransom. A Cash Only Ransom…