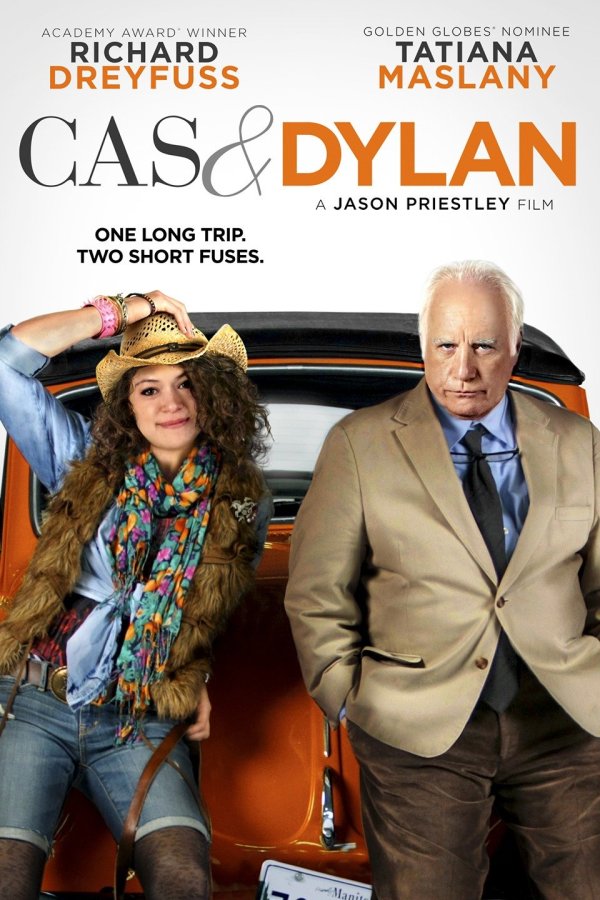 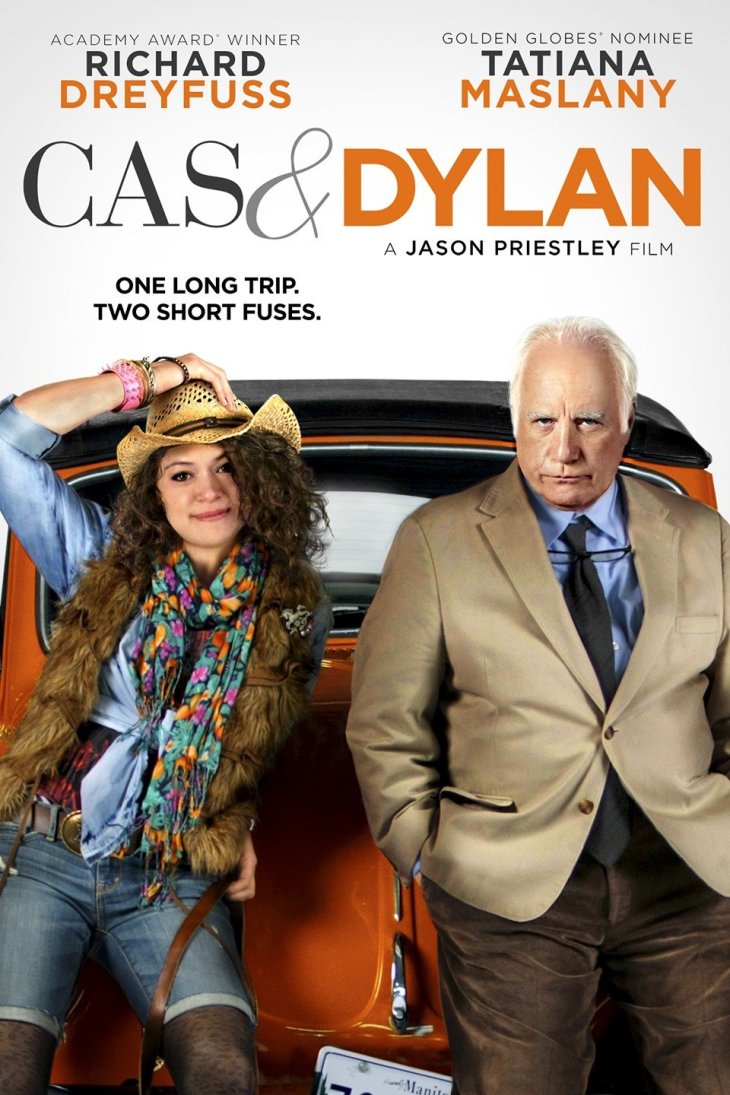 A lot of times, I wished Movies were Rated on every Level in the Movie Making Industry.  And there’s that one Category that is often times overlooked and that is How the Movie Impacts Our Real Lives.  You know, the real side of Life.  The side that really counts and most of the time, it’s Tossed to the side.  And in this Movie, Richard Dreyfus plays a part that all of us need to see. Need to be made aware of.  Why?  Because it deals with how many are and in this World of the Pandemic, many will choose to take their own lives.

CAS AND DYLAN delivers a 5-Star Performance of Acting and on a very Timely Subject Matter.  More timely than ever before…

Richard Dreyfus. He’s Old!  He plays an Old Doctor who has spent a Lifetime saving lives and NOW, he’s chosen to take his own Life.  Why?  He’s in the Late Stages of a Cancer in his brain.  And now, he has chosen a Plan to End his Life the easiest way he has come up with and he knows where he wishes to take What he now considers to be a Corrective Action in his life and there are Options, but He doesn’t believe in them.  No, he has made to Decision.  He has decided to Take His Own Life.

And this Movie raises a very serious question about Do We Have That Right To End Our Lives?  In California, in 2016, they passed a Compassionate Death Act allowing a person who is terminally ill to have an assisted Death.  Yes. To end their Lives.  And I’ve had the unfortunate opportunity to see individuals that prayed for Death.  Yes. They prayed for an End to the Physical Pain that Cancer was ravaging in their Bodies.  And those are the sorts of memories that don’t leave your mind.

But you, if you’re normal, will experience an emphatic moment of deep pain within yourself as maybe Your Soul will see their Soul.  And it’s a tearful, sad moment.

So, Tatiana Maslany, who Co-Stars in this Great Movie, comes along playing a young person barely out the Gates of Life.  She’s in a stranglehold of a bad relationship and she faces her 1st failed attempt to get her manuscript accepted and Published by a known Publisher. Her acting is Spot-On.  Very much so correct. So very much correct.  And she’s family tied. But that’s another glaring moment.

And just when both of them think that there is nothing more to do, then comes a human relation of friendship that neither saw coming.  I think, she was more accepting and Open-Minded to a regular relationship with this Tired Old Guy, he’s three times her junior, but he fights and fights and fights to Not Let Her In.  Into his life and in his plans and into his last moments in his Life. But like a tick on a well fed dog, she’s stuck to him. But! He’s put up such a huge Wall and Nobody is getting in.  But she does.  And he enters her as a friend as well. And she enters him as a friend.

And the two, in a short time, do become true friends.  True Friends?  Yes, that almost impossible bond to find.  Yet. If you’re lucky enough. Maybe, just maybe, you’ll have a few friends that you can call real friends.  And most who learn, these special, real friends only can be counted on one hand.  A very short list.  A list some always seek, but never find.

Friendship is a far deep reaching bonding.  It’s Hey I’m Okay with You and You’re Okay with Me.  In everything.  Yes, you won’t like everything a friend does, but you’ll still be there in your friend’s corner.  But this Movie is so very important that I think everyone needs to see it.  No, kids won’t be in that crowd.  But dang, too many think when PEOPLE get Old, you must stop Seeing Them like they are Diseased. Like a Disease is going to hop off their old asses And onto you? And now, here in 2020, with the Pandemic going on, I can see many Older Men and Women taking a serious review of is life worth living for anymore?  And when your only LAST option is to go to an Assisted Living Facility, you will think-Dang, I’m not ready to Die!  Heck. I can kill myself at home easier than going to a place where Death is almost guaranteed in the most horrible of ways and if you survive after weeks in a hospital, your body will function like a worm.  And so. Death at Home will stand out and no one visiting makes things WORSE.

So, pop-up some popcorn. Make a good drink and share a moment out of your Life and watch this Movie.  And after your eyes clear, Call someone who you’ve left out.  Reconnect.  Yes it’s Reconnecting Time.  And just be glad you did…u might not get that one last chance.

I still remember my last great conversation with my grandfather and he died later that night.  My mom was upset.  She had a fight with him and that’s her last memory.  So, we just never KNOW.  But do enjoy this Movie.  It is so timely NOW…

Cas and Dylan is a 2013 Canadian comedy-drama film directed by Jason Priestley from a screenplay by Jessie Gabe. It stars Richard Dreyfuss, Tatiana Maslany, Jayne Eastwood, Aaron Poole, Corinne Conley, and Eric Peterson. The film had its world premiere at the Atlantic Film Festival on September 16, 2013.[1] It was released on April 4, 2014, by Pacific Northwest Pictures.[2]