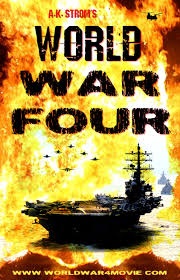 ONE HELL OF A

Anytime I think of a World War and where it might come from or how it might get started is on all our minds.  Yes, all of us are thinking of this one more today than ever before.  And why is that?  Mostly it might be coming our way via our subconscious minds watching one Apocalyptic Movie after another.  TERMINATOR is the one that may have started it all for all of us.  Yes, the Rise of Artificial Intelligence to the point of Competing with Mankind by Machines is a pretty scary scenario.  Even the Brilliant Minds of the Computer Industry and so many others out there quite brilliant in their own means all agree that Man needs to be Careful how far we allow a Machine to Think for Us and to Task for Us.

Yes, this one could one come to bite mankind in our butts if we are not taking enough precautions.  And right now, sure, the amount of space to House these Super A.I. Minds is too large to make it practical, but then maybe we are not looking at how much that one Machine could do on its own without leaving its location. 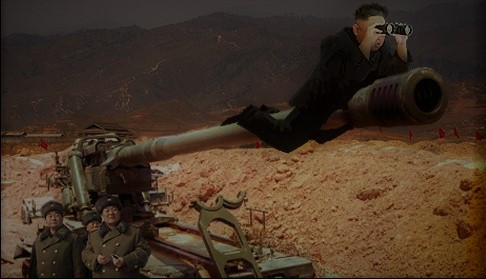 Yes, it could decide to Break Ever Top-Secret Code in the World and then what would it do with that information?  Would it play nice or would it take the time to annihilate all of us?  Yes, would it turn all the most destructive weapons in the World upon all of us?  Yes, that is the crazy question.  And in my own thoughts about how far man might one day is the Very Destruction of Man Himself or many tons of us by the Super Weapons that the World has Amassed.  And yes, they are pretty scary stuff out there.  Super Weapons, so powerful that they have not even been TESTED because how incredibly lethal that they are.  Wicked, vicious weapons.  And then, somewhere along the line, one gets used and then another and then another and pretty soon, what’s the difference when all of them are used upon the World?

And again, as I even thought about this and that, there was and has always been one Scenario that is the True Game Changer and IT IS USED in the movie, WORLD WAR 4  And when I watched this movie on YouTube, I saw my greatest fear right there being broadcast for the Entire World to see.  And maybe, Two People ought not ever watch it because it might give them IDEAS as if they don’t already have some.  But this movie, is the fear of all fears that I have thought of, but I never wanted to be the one to put it out there for someone to actually contemplate using.

It is a Scary, I mean a 5-STAR on the Scary Scenario List of Predictions to come.  Yes, this one says it all and it is not a pleasant watch as I needed to go to the Restroom and instead of going, I sat there and held it and continued watching this Super Scary Movie’s Message Unfold.  And then      BAM!  I mean as SUPER BAM!  There it was slammed right in my face and there is will be for you as well.  This one is it and it is so gosh darn scary because it is how it truly go down one day.

WORLD WAR 4  is unlike any movie I have ever seen before.   It has so many REAL, I mean actual Military Videos, of the Real Weapons being used and as I watched it, many Clips of Old Documentary Movies were blazing right there in front of me as I just sat and shook my head seeing what I had already seen.  Yes, there were the Real Scary Weapons Use Videos being shown in all their Glory or in all of their Ugliness.  Yes, weapons that will burn a hole in the best Defenses around the World.  And then, one, the very best and the Scariest is USED ON THE UNITED STATES!

WORLD WAR 4 is more than just a movie, it is a PREDICTIVE MOVIE of the future or what the Future could very well bring.  And every time You hear of America doing a First Strike, remember this Movie and then you will really think about it if you are one of the ones in one of the Cargo Planes headed into Combat.  And what will Combat bring to you?  Glory or the reverse of it where like millions of Veterans, you will begin your long- or short-term grasp of the ugly animal called PTSD.  And oh yeah, this monster is very much alive and follows along in War and Preparing for War like a Bedbug.  And it won’t never let go.  But you can learn to live with it just like so many other foul and frightful thoughts of this day and time.  Just being in a Horrible Wreck might give anyone in it a bad case of PTSD and most won’t even know what it is or why they are in Despair or feeling feelings of loneliness and such or worse-Suicide.

WORLD WAR 4 is the Movie that I highly recommend to you because it is an excellent blend of human feelings and real military and finally, the real one Scenario that America has always feared from one Crazy Man.  And yes, grab a coke or Dr. Pepper and some Popcorn and sit back and  NOT MATTER WHAT, watch all of it and when the finality comes, you will say all sorts of words like Dang, Damn, and then might even shake your head.

And then you will ask-Hey, is this stuff possible?  Yeah, oh yeah, it is more than possible and if Two Countries added in this, it would be very much and more than capable of taking place just like this one movie predicts and CAUSED BY just a single and only ONE MAN USING A.I.!!!!

Scary?  Strange and scary all in one and I highly praise everyone involved in this Movie.  The acting, script, choices of videos clips, Actors and Actresses and Directing and so much more has put together one movie that will burn a mark in your mind for all times.  Again, way to go! 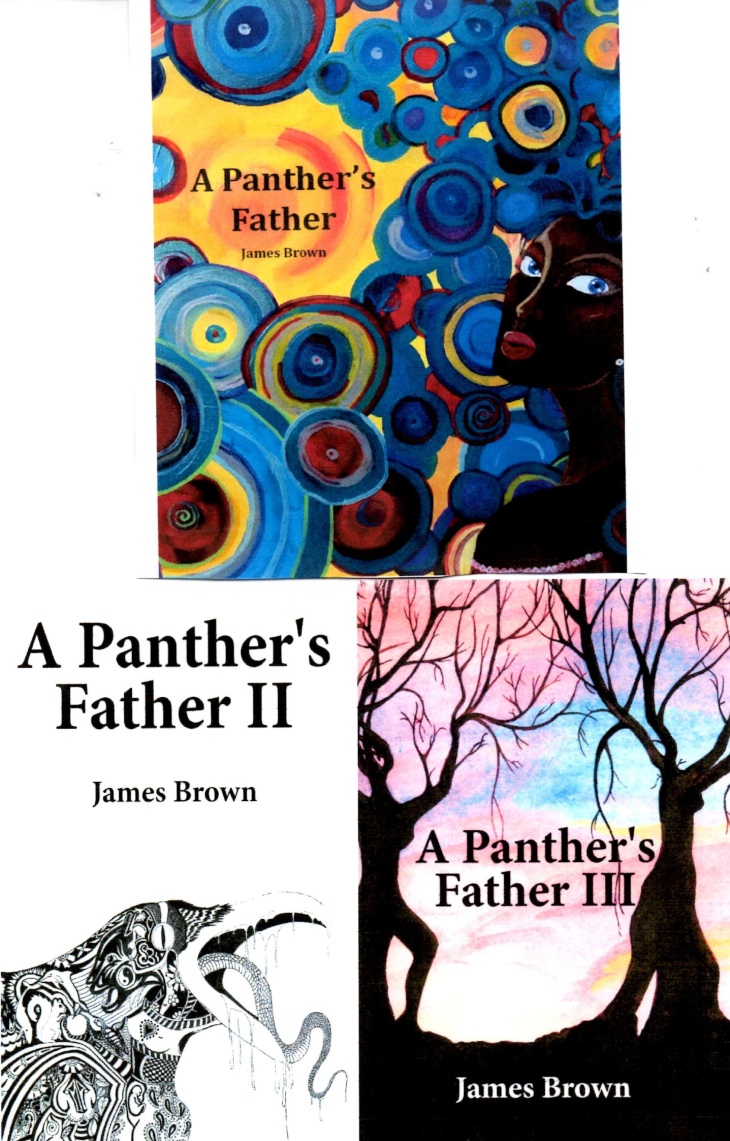